MAKE OUR HOME YOUR HOME

Midland was originally founded as the midway point between Fort Worth and El Paso, home of former President George Bush, and due to oil boom, it is the fastest growing metropolitan area with the lowest unemployment rate in the nation.

Midland features a semi-arid climate with long, warm summers and short, moderate winters. Its beauty can be seen for miles in all directions.

​Nicknamed "The Tall City," Midland has long been known for its downtown skyline. Most of downtown Midland’s major office buildings were built during a time of major Permian Basin oil and gas discoveries. The surge in energy prices in the mid-1980s set about a building boom for downtown Midland.  Today, the tallest one is the 24-story Bank of America Building which stands at a height of 332 feet.

​Throughout the year, changing exhibits at the Museum of the Southwest and McCormick feature works of local artist, MC students and faculty, visiting artists, and juried exhibits. The Midland-Odessa Symphony and Chorale (MOSC) has performed in the Permian Basin for over 45 years, and is the region's largest orchestral organization, presenting both Pops and Masterworks concerts.

The Midland Community Theatre has been entertaining the Permian Basin since 1946 with musicals, comedies, dramas, mysteries, children's theatre and melodramas. MCT produces 15 shows each year in three performance spaces - Davis Theatre I and Mabee Theatre II, located in the Cole Theatre, and the annual fundraiser Summer Mummers in the historic Yucca Theatre.

​Headquartered in Midland is the Commemorative Air Force (CAF). Associated with the CAF is theAmerican Airpower Heritage Museum. The museum, accredited by the American Alliance of Museums, displays and preserves World War II artifacts and memorabilia, as well as a collection of original WWII nose art panels. As part of the museum tour, visitors can see 14-20 aircraft on display in the CAF hangar. A research library and archives house a significant oral history collection and give the public access to the museum's information resources.

This is home to the Midland RockHounds, a Texas League minor league baseball team. It is the Double-A affiliate of the Oakland Athletics. The 5 time champions have played their home games in Security Bank Ballpark since 2002.

Midland is a beautiful and wholesome environment full of life and culture. We have raised our children here, where our lives have flourished. Come to Midland and make our home your home. We can build it together. 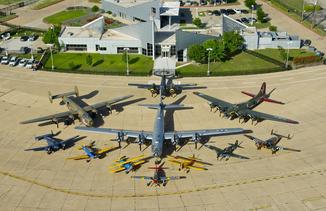 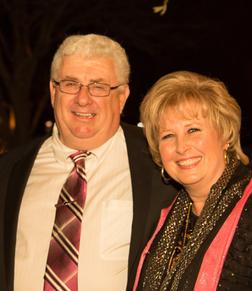 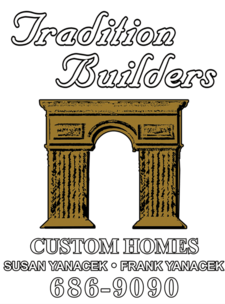 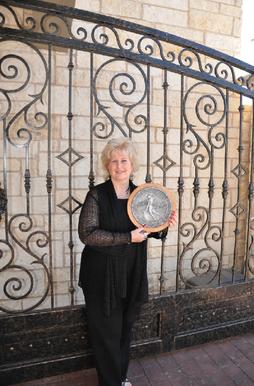 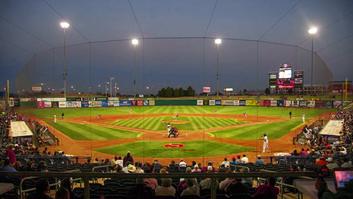 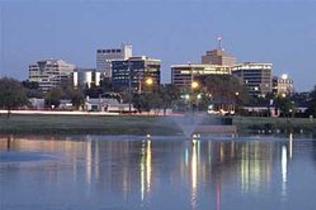 For over 40 years, Frank and Susan Yanacek have been business owners and partners in the Midland Odessa area.  Some trades were left and new have been born.  From a long running passion, Susan pushed Frank to enter in a new partnership, and Tradition Builders emerged.

The Tradition Builders name represents over fifteen years of custom residential design and building in Midland, Odessa, and the surrounding area. Frank and Susan take a great deal of pride knowing they have earned industry respect and a reputation for quality, integrity, and paying great attention to our customers as well as every detail.

Tradition Builders works hand in hand with the clients to build unique, high end, custom homes.  As you gather ideas for your own home, Tradition Builder can help by providing experience and expertise on your individual design features like kitchen and bath layouts, bedroom sizes and locations, closet and storage space, and any other individual components of the design that might fit your needs or wants. Tradition Builders does not stop at custom homes, we also specialize in commercial construction.

Shown in the picture are the iron driveway gates that Susan designed for the Gasser’s home in Trinity Estates, and her design was entered into NOMMA’s National Top Job competition by iron fabricator Rod Lambirth to compete with over 200 entries from the top fabricators in the United States. Susan’s design & Rod’s fabrication won second place! This brought further recognition to Tradition Builders for top quality workmanship and design.

We encourage you to call to get more information on how to make your dream home a reality with Tradition Builders.